I’m Rick, and here is what I’ve been told about me! 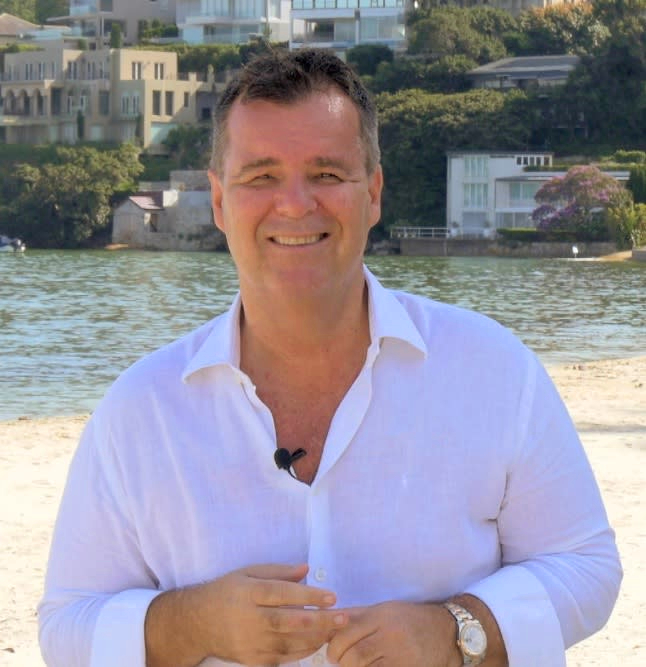 As a statesman who spans decades in the art of personal communication, Rick Otton is known for having the “Midas Touch”, as revealed in his new presentation “The Art of the Deal”.

A lifelong study of kinesics, subliminal language and mastery in nonverbal communication will have you drinking from the cup of experience as he takes you to a level below conscious awareness.

An acknowledged contributor in the first Allan Pease “Body Language” book, published in 1980, that today has sold over 15 million copies! It was a #1 best seller in every country, followed by “Talk Language” in 1986.

Rick later created television shows for Fox USA in 1989 before turning the real estate industry upside down during the “Savings and Loans Crisis” in the southern states of the USA. This is where, with very little money and in a foreign country, he had to develop ways and means to transact real estate with absolutely little to no money!

With the introduction of the “We Buy Houses” brand into Australia in the late 1990s, and the UK in the early 2000s, along came the creative real estate strategies that were popularised by the names of Lease Options, Assistant Sales and Delayed Completion contracts.

If you have ever seen those “Ugly Marketing” signboards erected in your area, Rick also started that marketing strategy in Manchester from March, 2009.

Rick has written many books, including the now famous, “How to Buy a House For a Dollar”, which was recognised as one of the top 10 financial books of 2011 in his native Australia.

However, such a controversial title also drew the ire of the various state and federal governments of Australia. This eventually lead to the highest corporate fine of $18,000,000 in Australia’s history in 2018. Yet, at the same time, there were no such dramas in the UK, where his methods have been replicated since 2007 and have become common practice within the property investor community ever since.

The world is again going through change so Rick is back providing the umbrella for the coming storm with tips, tricks methods and techniques guaranteed to keep everybody dry with the “The Art of the Deal” presentation which also includes his recent book, “How To Get People To Give You Money”.

Strategies may be the mechanics that people get taught, but spaghetti served up without the sauce isn’t very tasty and is rarely eaten so but it’s the tips, tricks, methods and technique that gets people excited and hungry to enter into the transaction allowing the mechanics to take place.

Rick will share his mastery, not in finding deals, but the secrets to closing them with the other person a willing participant in a fun and entertaining style that won't leave you bored stiff with anything you have heard or seen previously as Rick employs his unique signature style pulling from the trenches of experience so you can plug in some new tools and apply profitably!

In Rick own words: “Telling people what they already know is like trying to teach a pig to sing ……it wastes your time and annoys the pig.”

With a background in entertainment, a Rick Otton presentation is never a dull moment!!